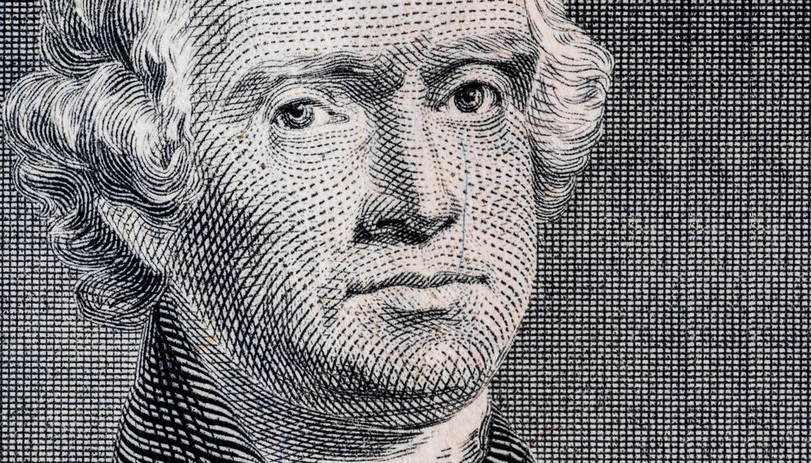 You might think that printers and copiers – like the kind A1 Printer Repair Company of Miami services – are a relatively new kind of technology. Most people do. But the act of being able to copy or print something has always been important.

As they say in Smithsonian Magazine, “Copying is the engine of civilization: culture is behavior duplicated. The oldest copier invented by people is language, by which an idea of yours becomes an idea of mine. The second great copying machine was writing. When the Sumerians transposed spoken words into stylus marks on clay tablets more than 5,000 years ago, they hugely extended the human network that language had created. Writing freed copying from the chain of living contact. It made ideas permanent, portable and endlessly reproducible.”

(If you consider language to be a copier, imagine how important printer repair and service companies like A1 Printer Repair would be! We could do away with all those crazy grammar rules that don’t seem to make sense to anybody and make sure “adulting” didn’t become a real word.)

The Early History of Copying Machines

As the experts at Smithsonian clearly demonstrate, being able to copy information and pass it on has been incredibly important to society throughout history. Because it has always been so important, there has always been great interest in the development of technology to facilitate copying.

Believe it or not, the first mechanical copier was introduced in 1780. “James Watt, who is better known as the inventor of the modern steam engine, created the copying press,” Smithsonian Magazine says. “Few people today know what a copying press was, but you may have seen one in an antiques store, where it was perhaps called a book press. A user took a document freshly written in special ink, placed a moistened sheet of translucent paper against the inked surface and squeezed the two sheets together in the press, causing some of the ink from the original to penetrate the second sheet, which could then be read by turning it over and looking through its back.”

Copying presses continued to be in use well into the 20th century. “Thomas Jefferson used one, and the last president whose official correspondence was copied on one was Calvin Coolidge,” the experts at Smithsonian Magazine report. “The machines were displaced, beginning in the late 1800s, by a combination of two 19thcentury inventions: the typewriter and carbon paper.”

We’re not saying the 20 copies of the flyer about leftover food in the refrigerator that someone ran off this morning are going to leave an indelible mark on society, but you get the picture. Copying information is as important today as it was in Thomas Jefferson’s day. So you’ll be happy to know that at A1 Printer Repair Company, we not only repair copy machines, we also offer copier rentals.

With our remote diagnostic center, proactive maintenance program, and highly skilled technicians, our goal is to minimize your worry and maximize your productivity. 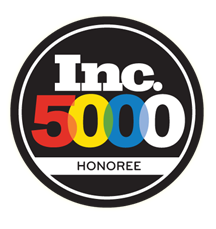